Fury 05B wins Silver at U17B Richmond tourney this past weekend!

In round robin play, the team finished 2-1 playing against strong competition. They continued their strong play on Sunday, spending 11 hours at the ballpark and making it to the finals. In the final game, amazing defensive plays were made and the team earned a Silver medal for their competitive play over the weekend!

Thank you to Richmond for hosting the tournament.

Congrats to the players and coaches on a competitively played tourney weekend and bringing home the Silver hardware! 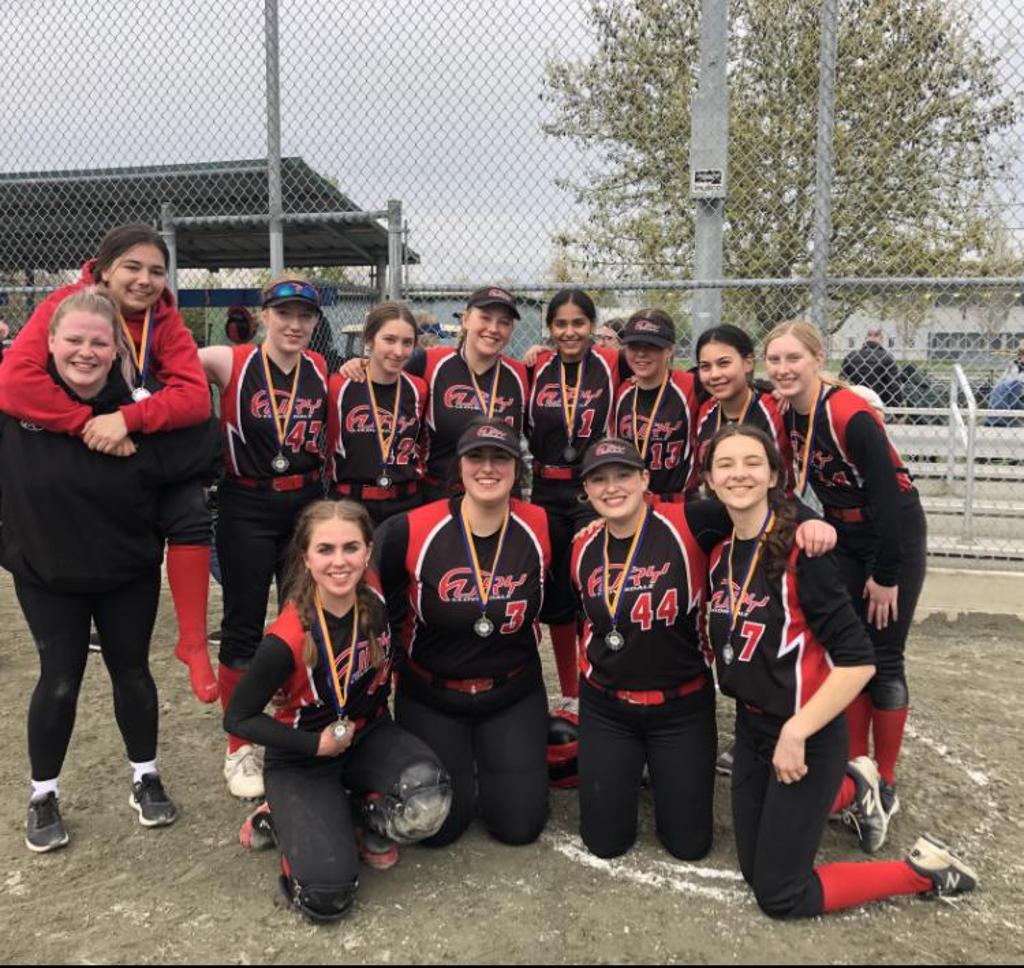